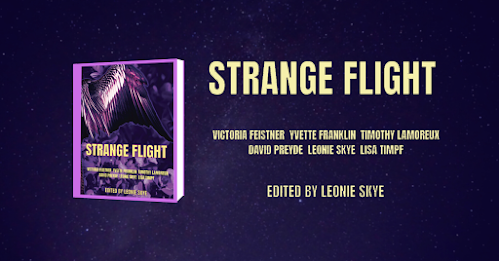 What does it mean to be a science fiction hero with a disability?
The authors of Strange Flight know living with a disability can be challenging—facing social stigma, inaccessibility, and invisibility that feels like navigating an alien world. And, all too often, people with disabilities are stereotyped as weak or incapable. Elm Books aims to do better—to recognize the creativity, perseverance, and diverse modes of understanding people with disabilities bring to our shared struggle for existence. What could be more appropriate for science fiction? 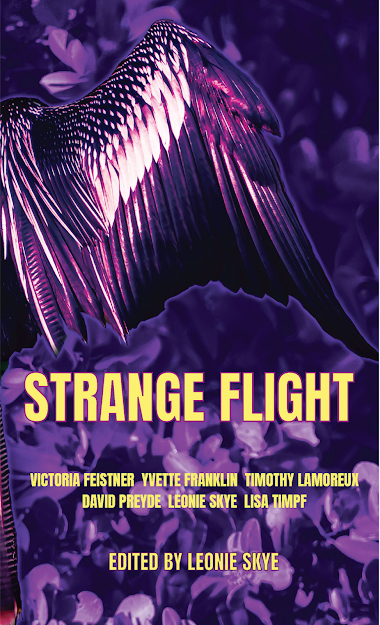 Strange Flight is Elm Books’ second science fiction anthology to exclusively feature protagonists with disabilities (the first was Dark Space). This collection from scholar and editor Leonie Skye features six short stories from authors with disabilities and disability allies.
When you get to the very end of the line—the end of freedom, of life support systems, of the world as we know it—how do you cheat fate and keep going? What mysterious portals might open onto new dimensions, what previously invisible corners be turned, what fantastical opportunities appear? How do disabilities open doors? Secure your space helmet, buckle up, and meet the protagonists of Elm Books’ second science fiction anthology, Strange Flight.
In Victoria Feistner’s bittersweet “Music of the Spheres”, an astrophysicist’s body is shutting down for good, but at the outer reaches of space her life’s research culminates in a unique kind of eternity. Yvette Franklin’s “The Darkness of Goo” explores communication and teamwork when sensory capability is limited-- stranded in a mysterious realm devoid of light and sound, Captain Nani and her crew must reunite and cooperate to make sense of their surroundings. In “The Reject” by Timothy Lamoureux, Ronan’s genetic disorder proves advantageous when he and his friends stumble into a deadly extraterrestrial trap. In “Twentieth Century, Go to Sleep” David Preyde tells the story of an unlikely alliance between a teacher struggling with PTSD and the time-traveling perpetrator of one of the twentieth century’s greatest crimes. Leonie Skye’s “Leavings of the Smooth World” paints a chillingly realistic picture of a not-so-distant future: on a scorched Earth where the wealthy scramble to buy up the last scraps of pleasurable experience, Leia must follow her aunt’s sensory clues to break through into a new world grown out of the old. Finally, in “The Argo Affair” by Lisa Timpf, Moira’s career as a detective on Earth is nearing an end, but her second life on a new planet awaits if she can solve one last crime.
Here’s what reviewers are saying:
“Stories of characters with disabilities navigating science fiction worlds, from both #OwnVoices authors and allies … moments of loveliness and insight.” (Publishers Weekly)
"What happens in a future in which people continue to live with disabilities, mental illnesses, and neurodivergences? That question lies at the heart of editor Skye's collection, comprised of six stories featuring protagonists who live with chronic illnesses and other disabilities. ... These pieces range from stolidly cerebral to deeply emotional ... imagining hopeful futures for people with disabilities." (Kirkus Reviews)
In Strange Flight, six bold new stories—from authors with disabilities and disability allies—probe the idea of life-changing escape. Grab your copy today and explore alternate universes with us!
Order on our Website
E-book through Smashwords
Kindle Edition 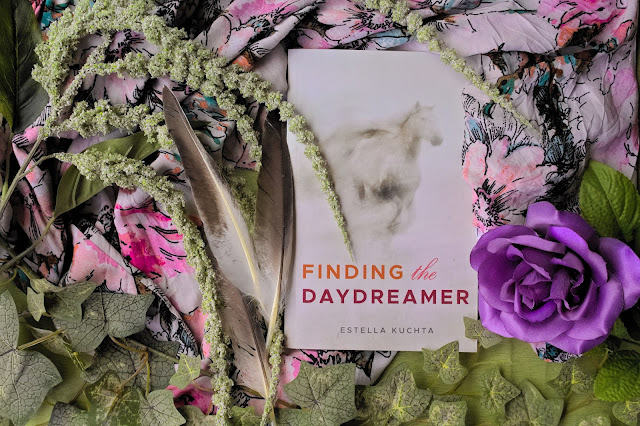 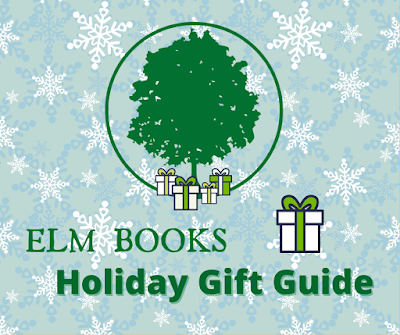